WINEMAKING
The individual lots were each destemmed and given a traditional warm-plunged fermentation. The resulting wines underwent extended maceration on skins before pressing and then a secondary malolactic fermentation. The separate wines were then run to a mixture of new and seasoned French oak barriques for 15 months’ maturation. During this time, they were regularly topped and racked, before egg-white fining, blending and then bottling in September 2017.

VINEYARDS
Separate parcels of fully ripened syrah grapes were hand-harvested from Te Mata Estate’s Vineyards between the 4th and 12th of April 2016.

ORIGIN
Vineyard partners Michael Morris and Peter Cowley named Bullnose after an early Morris Cowley car, nicknamed Bullnose due to its distinctive radiator. The bull emblem that appears on the label is drawn from the car’s radiator crest. 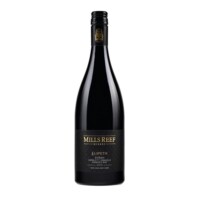 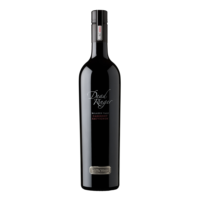